The first time that I ate at the Golden Hind was on the night that I had arrived in London. Thanks to my Eatinerary, I knew the chip shop was around the corner and as Mrs. A|T was still feeling the effects of jet lag I was dining solo. 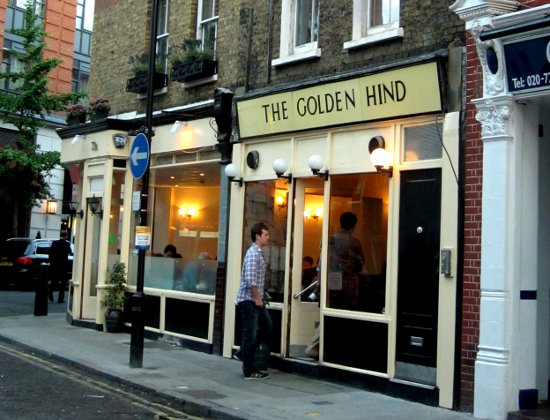 The Golden Hind is located in Marylebone, 5 or 6 blocks away from the famed Oxford Street. The area is surrounded by many small but fancy shops and restaurants and quite a few pubs. Arriving at around 6:30pm, the dining room was busy but not quite full so I was seated right away. The menu was straight forward enough with a selection of fish avaialble steamed or fried, and a selection of appetizers, sides, desserts, and beverages. They don’t offer alcohol, but they do let you bring your own subject to a corking fee. 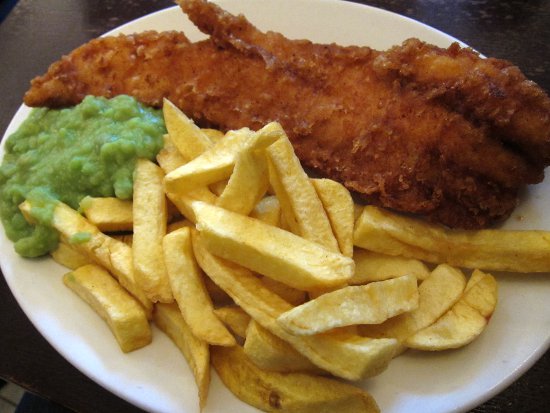 That night I ended up going for fried cod with sides of chips and mushy peas, and a ginger beer to wash it all down. The portion of cod was very large and the coating was very crisp yet not greasy. Because the fish was so good, the chips seemed unremarkable in comparison. The mushy peas were too starchy for my taste, but that seems to be the case every time I have them in London so that’s probably traditional. The ginger beer was great and I appreciated that they served it with a glass of ice. 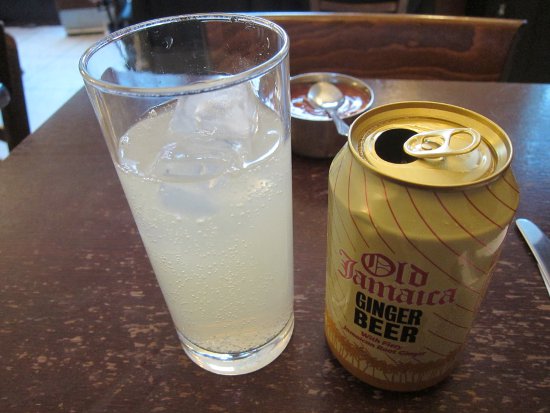 All of that set me back £13.90, which to me seemed a little pricey but not unexpected in a more posh part of town. The clientele seemed to be mostly locals meeting up after work. The service was a little hurried but still friendly.

I returned a few nights later. We arrived around 8pm and had to wait for about 15 minutes for a table that would seat 5 of us. Having heard many people around me order it the first time I was there, I decided to try the haddock. I’ve never had haddock before, but I found it to be a little too mushy and much preferred the cod. We also wanted to try the dogfish and the skate, but they were out of both. We did try the fried feta cheese appetizer, which I strongly recommend. 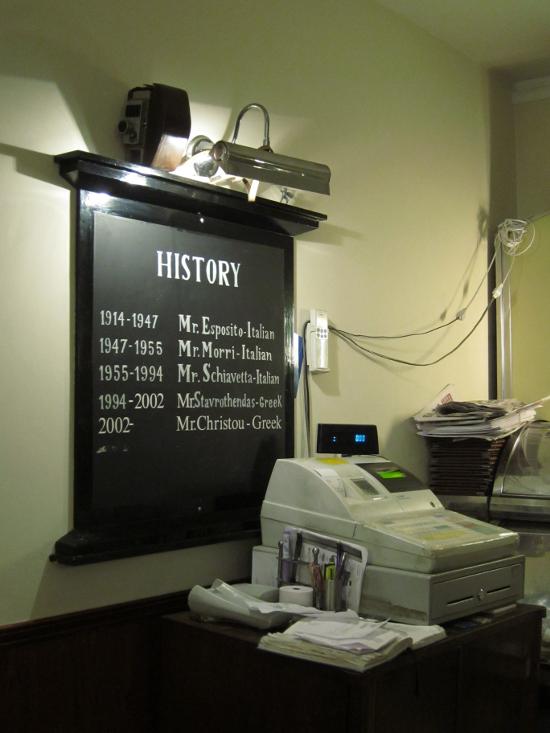 Overall I would rate the Golden Hind as a solid recommend for fish and chips. The food, service, and location were all very good and the fish is much better than the pub version that I tried previously!

To see this location on a map and to find other great places to eat in London, be sure to check out Where to Eat in London: Eatinerary 2011.

Update: This post has been submitted to Wander Food Wednesday [wanderlustandlipstick.com] hosted by Wanderlust and Lipstick.